Dreyfoos School of the Arts Singers Dreyfoos School of the Arts “Christy Gibson is a highly illustrious singer and exceedingly gracious, and is loved by so many listeners in Thailand and all over the world.”
— Arnfield Cudal 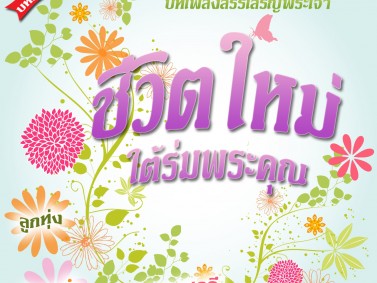 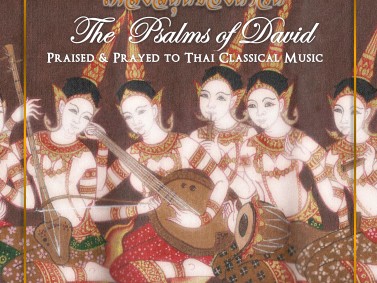 The Psalms of David 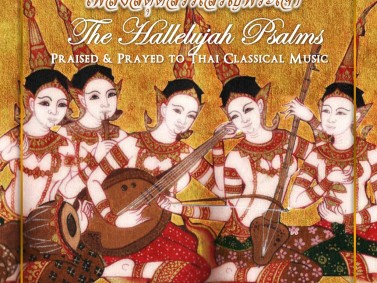 New Release: Christmas Hath a Darkness – the Dreyfoos School of the Arts Singers

The Dreyfoos School of the Arts Singers makes its first music-arts video debut at the Church of Bethesda-by-the-Sea, performing with pipe organ Arnfield Cudal’s choral setting of Psalm 133, “Behold, How Good & How Lovely.” Ken Taylor, Director of Choral[...]

Arnfield Cudal represents a roster of select international artists and musicians throughout the world whom he personally knows and collaborates with on various musical projects.

An accomplished musician in his own right, Arnfield has performed at orchestral venues and churches in a wide range of capacities, including concert pianist, pipe-organist, conductor, and recitalist. Arnfield studied under pianist-composer Mona Coalter, Chicago, IL, organist-choirmaster Hal Pysher of Bethesda-by-the-Sea, Palm Beach, and renowned organist-composer Robert Hebble, Atlantis, FL. He appeared as organist for "An Evening of the Music of John Rutter" with Palm Beach Atlantic University's Oratorio Choir, harpsichordist at the Ray Robinson's Chorale performance of Handel's Messiah, and featured solo pianist at the performance of Gershwin's Rhapsody in Blue with the Harid Conservatory's Avatar Brass. As conductor, Arnfield collaborates with the Palm Beach Opera and Florida Philharmonic in various Christmas concerts, and recently conducted an intra-regional choral and orchestral debut with members of the Bangkok Symphony Orchestra in Bangkok, Thailand, 2014. In addition to his Stateside performances, he conducts master classes and performs internationally in the Philippines and Thailand.

Arnfield is also a financial analyst, entrepreneur, and seminary professor. He received his Masters in Business Administration (MBA) from Palm Beach Atlantic University in 2002, his PhD from Newburgh Theological Seminary in 2011, and is working on his ThD candidacy at HARK Seminary. In his position as Editor of HARK Publications, he authored several titles, including Music Apotheosis: Addressing Contemporary Church Issues in Light of Scripture (HARK Publications, 2013) and The Ultimate Guide to Worship Arts (HARK Publications, 2016). He is also Professor of Ethnomusicology, Theology, and Apologetics at HARK Seminary and speaks at Music and Worship conferences in the States and Asia.

Arnfield's greatest interests and talents lie in music. As Producer for HARK Music Publications, he oversaw and personally participated in the production of the Thai Psalms album, a recording of twenty Psalms in Thai classical style, Chiwit Mai (New Life), an album of Bible Hymns set to Thai folk music, and an EP album by the BSU (Bukidnon State University) Chorale of Malaybalay, Philippines. The Thai albums mark the first time in the Kingdom of Thailand that the Scriptures have been set in the native Thai style.