“Christy is a highly illustrious singer and exceedingly gracious, and is loved by so many listeners in Thailand and all over the world.”
— Arnfield Cudal 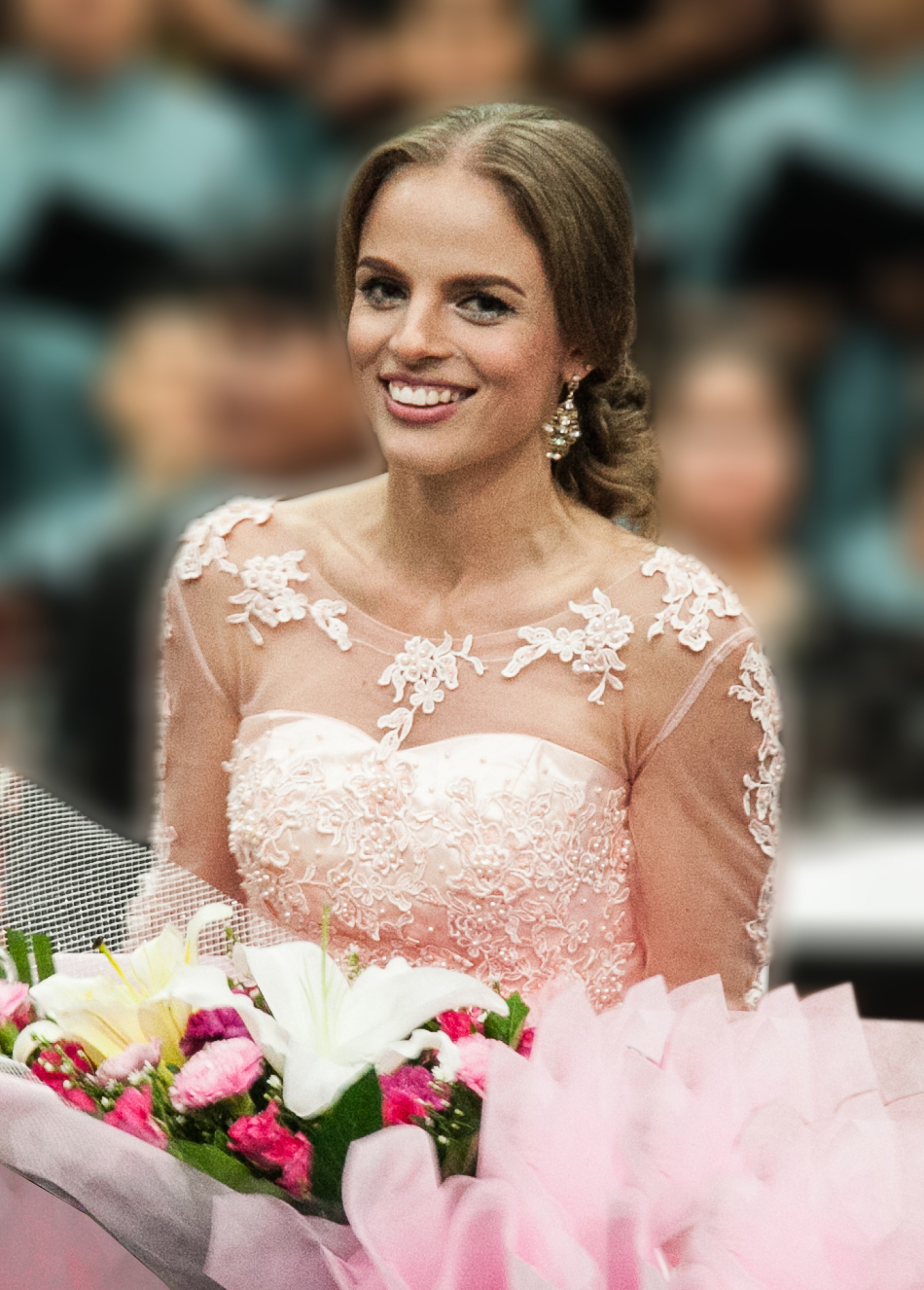 Christy Gibson has become a household name in Thailand ever since she launched into the Thai music scene many years ago as a singer of lukthoong and mohlum styles of music.

She has been called “the face of East meets West” for her passion in bridging cultural divides.

A versatile singer, she glides easily between jazz, pop, American country, blues, and much more. She has sung in a variety of different languages including Lao, Cambodian, Chinese, Japanese, Arabic, English, Hindi, and others. At home in Thailand since the age of six, her complete fluency and command of the Thai language has propelled her to the ranks of Thailand’s revered luktung singers. Her assimilation into the culture and her ability to articulate the unique Thai vocal inflections has gained her the respect of Thai producers, musicians, and song-writers. She has recorded over ten albums and won the hearts and minds of the Thai people.

Music features prominently in Christy’s charitable projects to assist the underprivileged. She frequently organizes charity concerts, motivational mini-concerts and drug-awareness programs, and visits homes and institutions for the elderly, physically challenged, ill and orphaned, as well as schools and other institutions throughout the country. 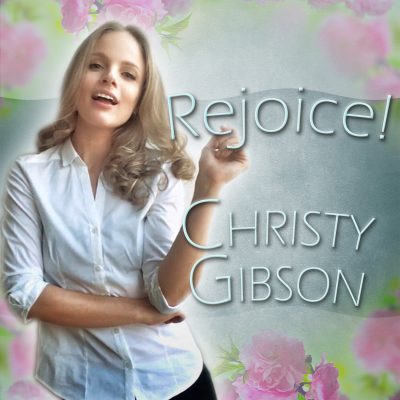